Capture More of Your World

Perfect for vloggers, the Sony ZV-E10 pairs a large APS-C sensor and mirrorless versatility with a specialized feature-set built just for content creators. Improving upon the ubiquitous smartphone, the ZV-E10 is an Alpha camera that brings improved image quality, greater choice of lenses, and increased control to up your creativity when shooting.

Taking a concept that originated with the ZV-1, the ZV-E10 is the mirrorless continuation of this idea of a camera built around the concept of vlogging. It’s a highly capable and portable camera but incorporates a series of design choices and shooting modes that are ideal for single-person productions. A vari-angle screen lets you accurately frame up shots, the integrated directional mic is purpose-built for recording more accurate sound from front-facing subjects, and shooting modes like Background Defocus and Product Showcase help you highlight specific subjects with ease. 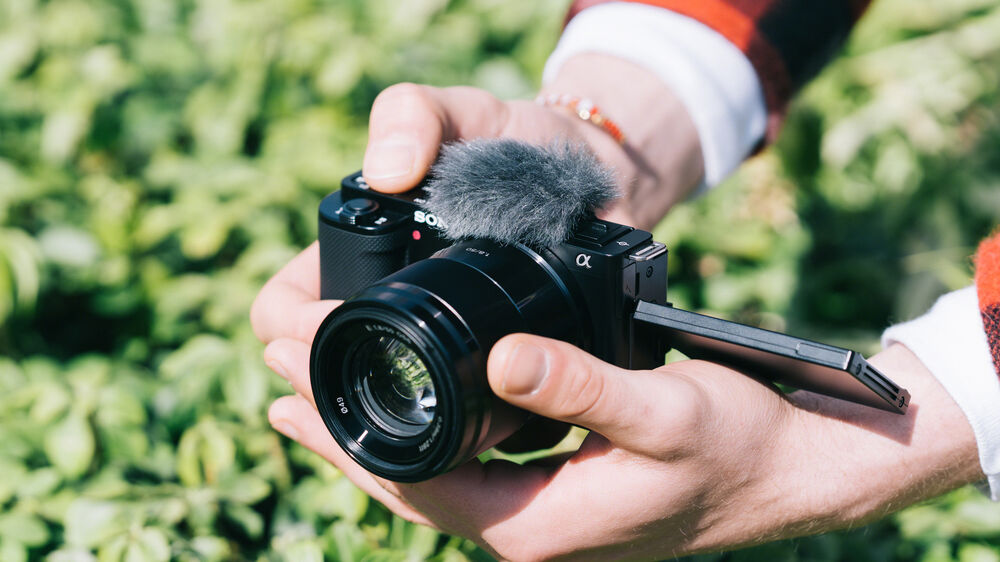 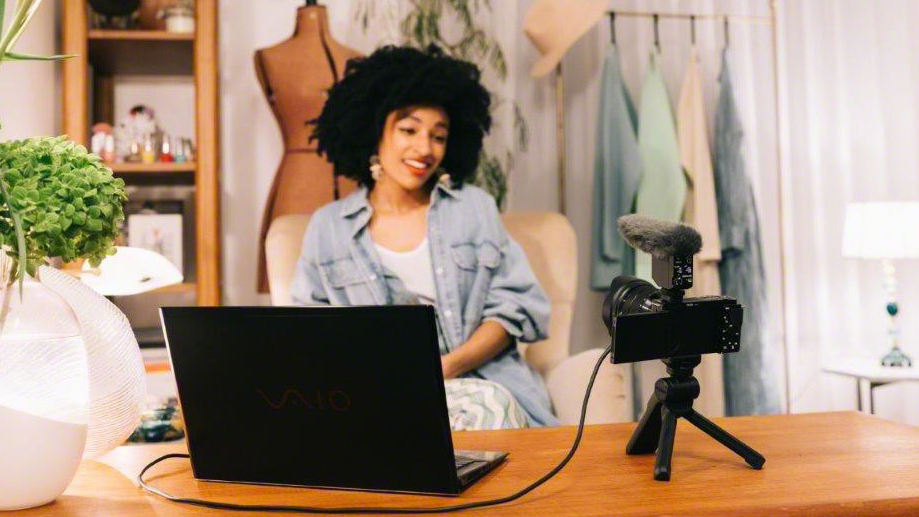 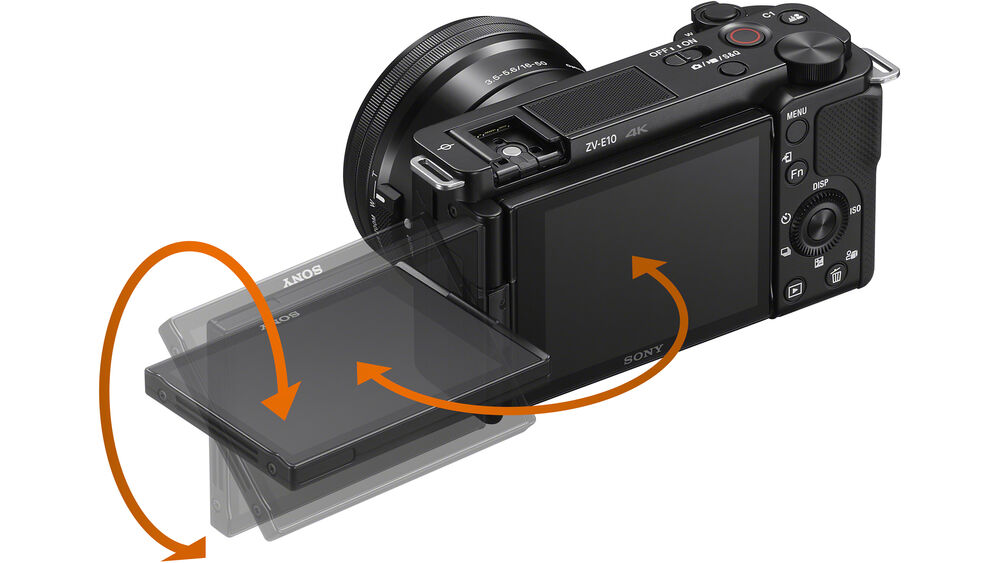 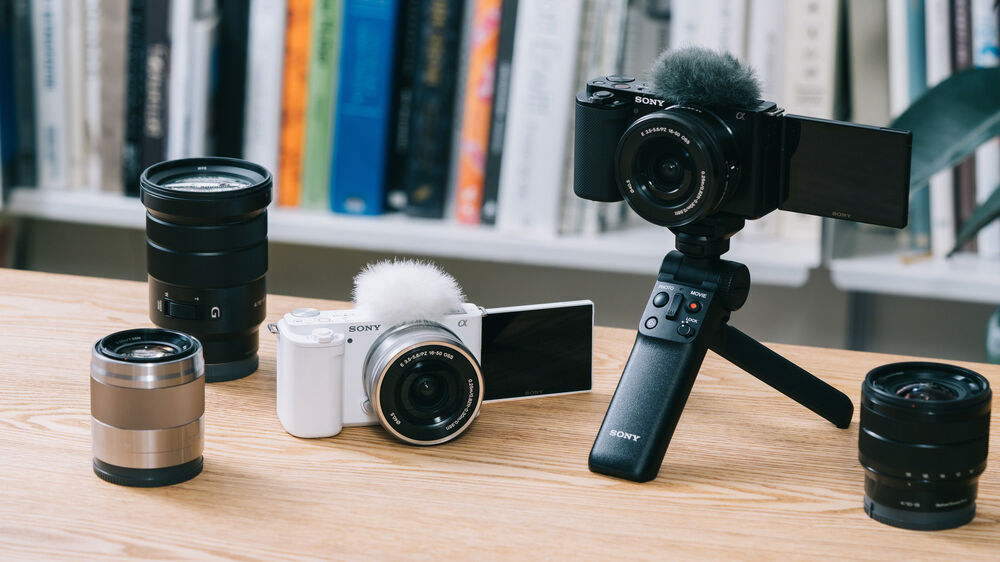 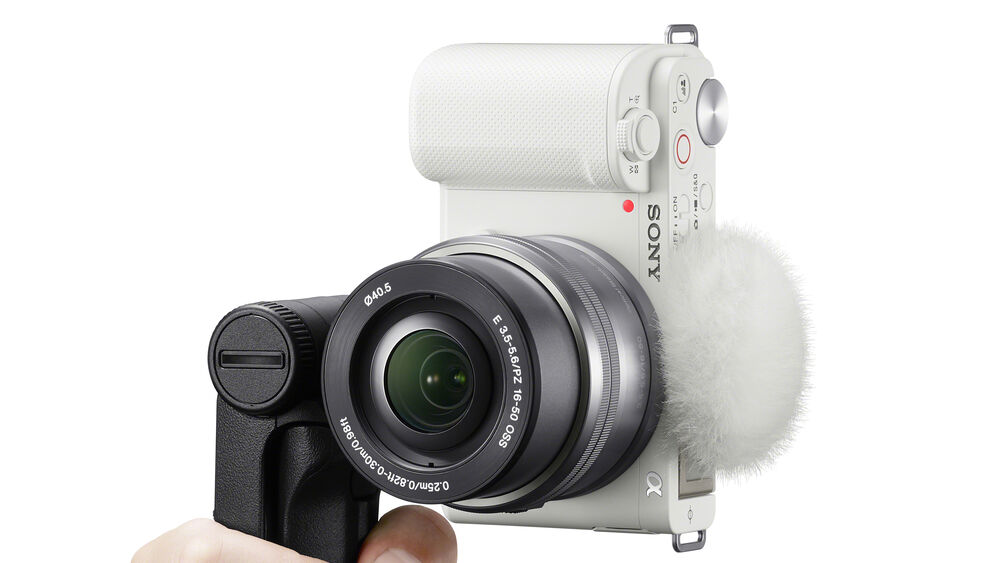 The included E PZ 16-50mm f/3.5-5.6 OSS lens is a 24-75mm-equivalent zoom characterized by its versatile range and sleek, retractable design. Helping to deliver excellent optical quality throughout the range are an extra-low dispersion element and four aspherical elements to combat various aberrations and improve contrast. The lens also incorporates Optical SteadyShot image stabilization and a power zoom mechanism, both of which will help you capture smooth and steady stills and video. Additionally, it has an internal focus design, a minimum focus distance of 9.8″, and uses a 7-blade aperture for smooth bokeh.